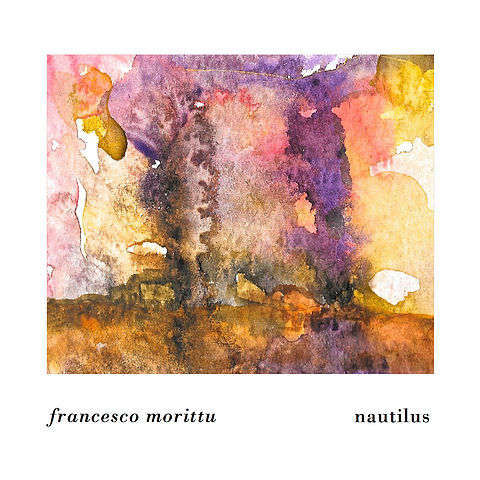 If it is possibile to tell a story made of artistic stages, relationships and reference points through an album, then this is very evident in Duets Of A Fool, the new album by double bassist Sebastiano Dessanay, released by SLAM Productions label, the UK based label with which he has already released two other works. The eleven tracks are duets swinging between improvisation and composition, which explore, remember, celebrate and throw new ideas for the future. Recurring phrases, circular elements and great musicality permeate this album: "The duets are intentionally short", says the Sardinian Birmingham-based double bassist, "Although completely improvised, they tend to a form and to the recall of musical elements typical of written music".

All the ten artists that converse with him, one for each track, have been part of his artistic career. A conversation within himself is added: the two fools of the opening track are just two self-deprecating facets of the bassist, as in a monologue at the mirror. The artists featured in the album range from new generation talents such as the Italian trumpeter Fulvio Sigurtà to established names of the British free jazz scene such as Paul Dunmall and Mark Sanders. There are several artists from Sardinia, where Dessanay started as a bass player: pianist Sebastiano Meloni, who uses improvisation as his main artistic device, classical-contemporary guitar player Francesco Morittu and jazz pianist Augusto Pirodda, who recorded with Paul Motian e Gary Peacock. And the UK-based artists that have collaborated with Dessanay in the past few years: Scottish sax player Rachael Cohen, London Sinfonietta oboist Melinda Maxwell and clarinetist and songwriter Jack McNeill. 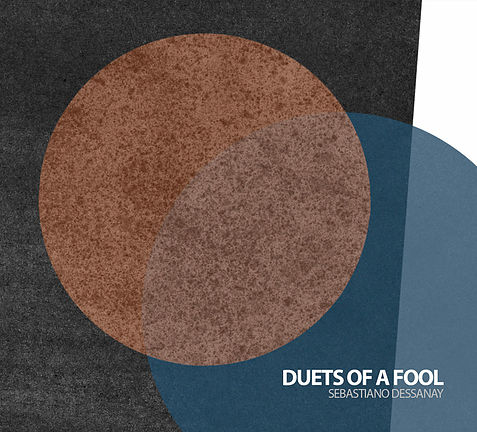 Isla, land of absent silence,
where sound and noise live together
in perfect democracy